Preeclampsia and eclampsia are estimated to be the major causes of maternal death of 14% laboring mothers per year,in which at the same time, are also associated with high neonatal and maternal mortality as well as morbidity rates. Referring to the data of the RSUD Muhammad Sani Karimun that 102 babies were born with normal delivery, whereas the other 574 births were through C-section surgery andthere also 38 deliveries with vacuum labor. From the total of all deliveries stated, there were 121 cases of preeclampsia and 10 cases of eclampsia. The purpose of this study is to investigate the potential factors that trigger the occurrence of preeclampsia during labors. This study is a quantitative research with analytic survey of case control design. The population of this study was 218 laboring mother in Muhammad Sani Karimun Hospital dated from January to March 2018 with a total sample of 60 respondents. The result shows 37 respondents (61.7%) aged <20 years or>35 years experienced preeclampsia, 56 respondents (93.3%) had single pregnancy, the other 57 respondents (95%) did not experience diabetes, and 31 respondents (51 7%) were parity mothers with small preeclampsia. Form the findings, it is concluded that age and parity are associated with the incidence of preeclampsia, while multiple pregnancies and diabetes are not associated with the incidence of preeclampsia. Finally, it is suggested for future researchers to use other research method such as qualitative and to add more variables such as hydatidiform mole or pregnancy distance in their future research. 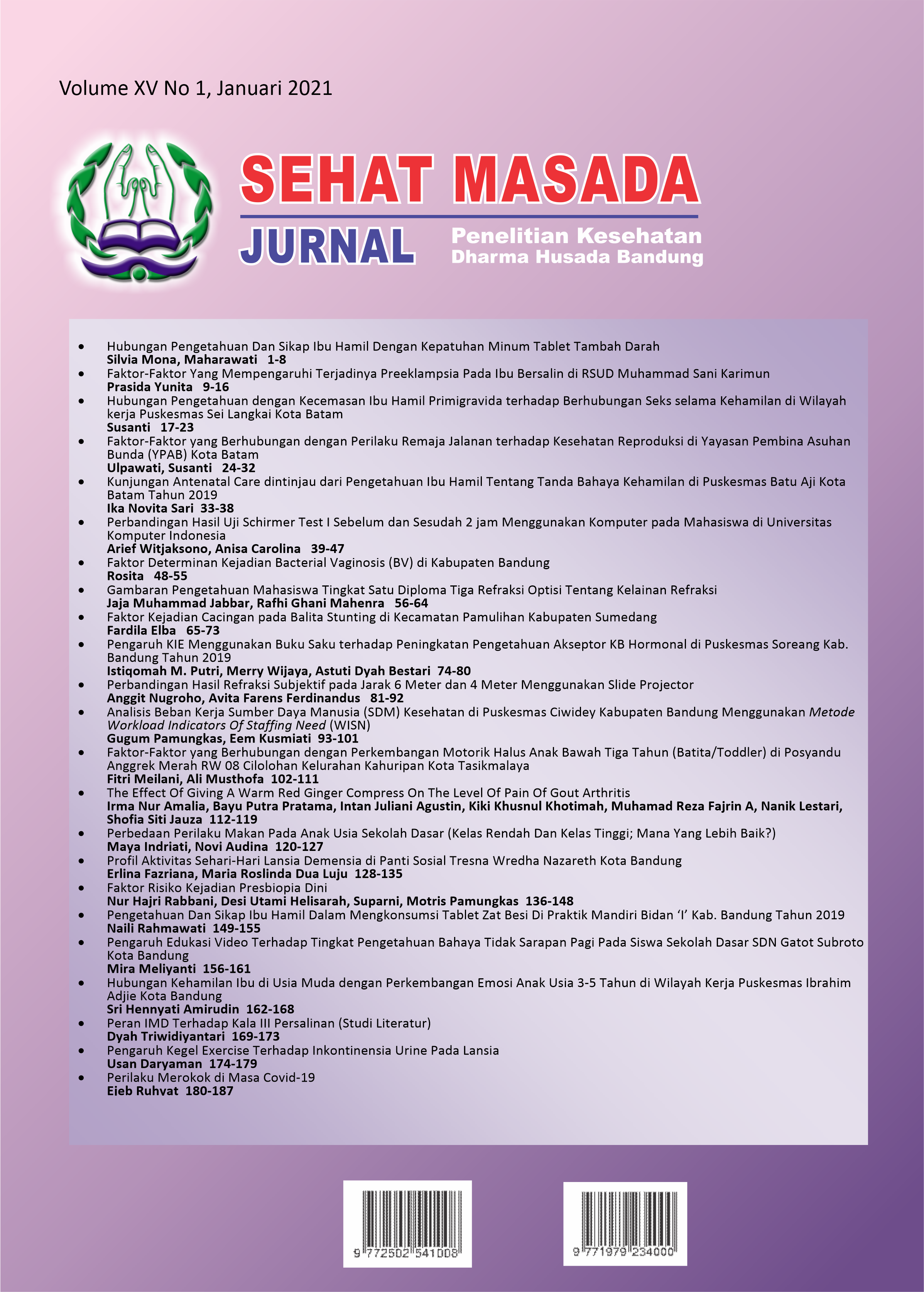 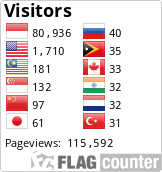 This Journal was indexing :